Young girl's screams save her from being kidnapped in Amman 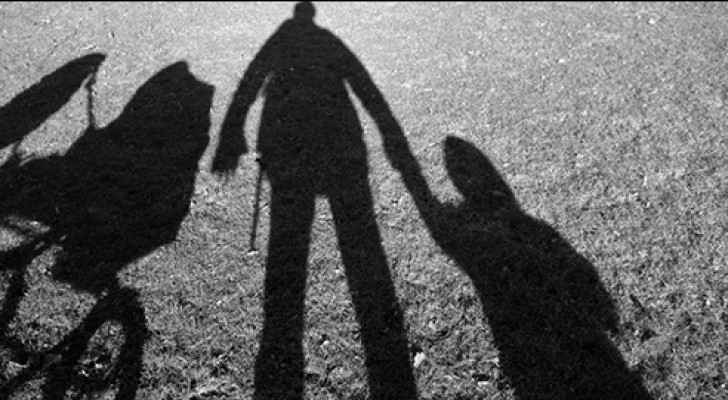 In a chilling incident, the screams of a Jordanian girl have saved her from being kidnapped from her family's home garage in an area in northern Amman.

The incident began when the 9-year-old girl was standing next to her father's vehicle in the garage of her family house. Later, the accused went into the garage and tried to steal the girl's father vehicle, yet he failed because of the car alarm.

However, the accused seemed familiar to the girl, which called on her to ask him, "are you the one who always visits dad?"

The accused then took advantage of the idea that he seemed familiar to the girl and held the girl's hand in an attempt to kidnap her and to take her out of the garage, where there were a number of people waiting for him in a vehicle, who were participating in the incompleted crime.

In the meantime, the girl's mother was around in the area and saw the accused, after which she shouted at him, asking him to leave the girl.

The man immediately fled away, yet the mother tried to follow him.

The 38-year-old accused trader has been sentenced to one year of hard labor, as he was convicted of incomplete attempted abduction by the Grand Criminal Court.

According to the Court, the crime was classified under incomplete attempted abduction in contravention of article 2/302 of the Penal Code because the accused carried out an action which apparently indicated that he was trying to kidnap the girl and because of the presence of the girl's mother in the scene and the girl's screams, which all prevented the attempt.