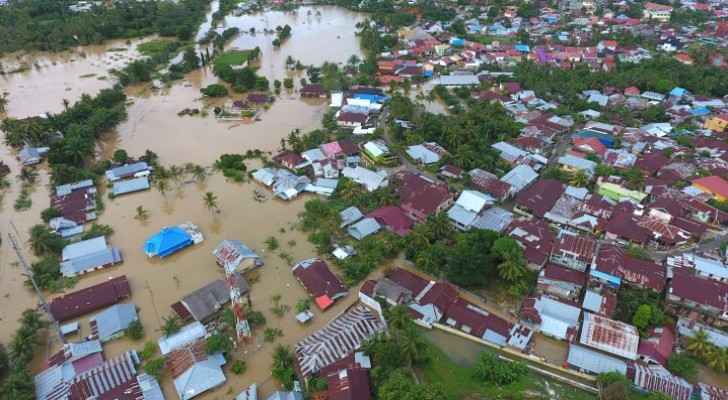 At least ten people were killed and eight others went missing after floods swept through several parts of Bengkulu province in Indonesia on Friday, April 26, 2019.

Almost 12,000 people were evacuated as the floods leveled hundreds of buildings, bridges, and roads, according to Antara News Agency.

The floods also caused landslides, cutting off land communications among districts in Bengkulu and between the province and other provinces.

"The flood hit almost all districts and cities," said Bengkulu Governor Rohidin Mersyah, explaining that rescue workers have been deployed to help evacuation of the affected residents and alleviate the impact of floods and landslides, particularly on vital roads.