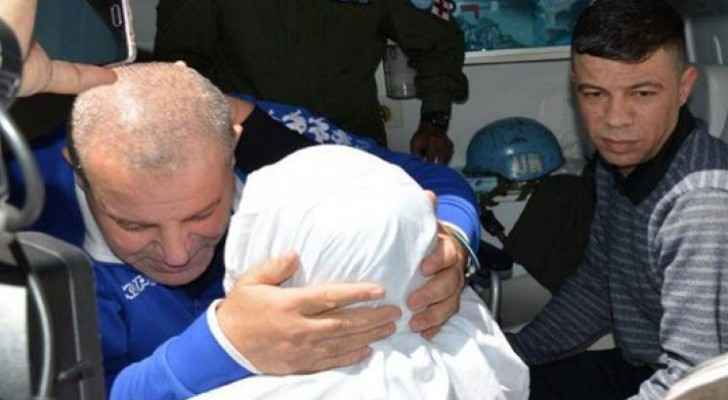 The detainees liberated from Israeli prisons Zidan al-Tawil and Ahmad Khamis have arrived in the Quneitra Crossing in Syria, according to the Syrian Arab News Agency (SANA).

The Israeli Broadcasting Authority reported that the detained Syrians were released after the remains of an Israeli soldier, called Zachary Baumel, were returned to Israel in early April through Russia.

The Israeli soldier was killed in "Sultan Yacoub" battle, 37 years ago.