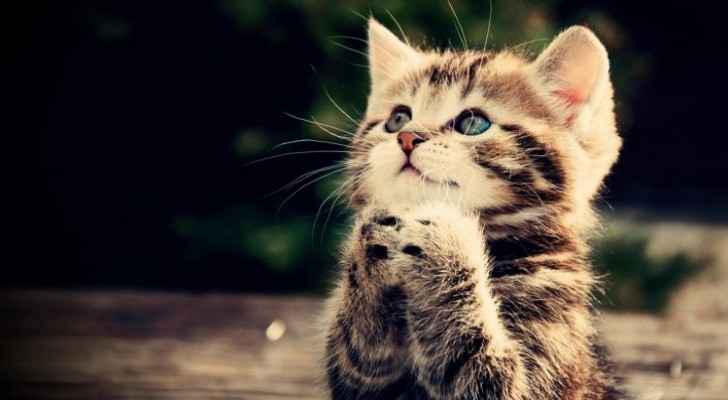 The Australian government has decided to kill two million feral cats by 2020, a decision which has sparked angry reactions from animal rights groups in Australia and other countries.

According to the Daily Mail, the Canberra government's decision was made since cats kill 377 million birds and 649 million reptiles per year, which makes the soil less fertile and productive.

Several animal protection associations in Australia and other countries have criticized Australian authorities' decision, as poisonous sausages will be airdropped into the bush to kill feral cats.

A highly-restricted poison will be added to sausages made of kangaroo meat, chicken fat and a mix of herbs and spices, according to the Daily Mail.

The Australian authorities plan to kill cats or reduce their numbers significantly in an area of more than 12 million hectares, in addition to the elimination of all cats in five Australian islands, in a way which guarantees that at least 10 areas in Australia are completely free of cats.