Terrible crime committed to woman with toothache in Pakistan

Terrible crime committed to woman with toothache in Pakistan 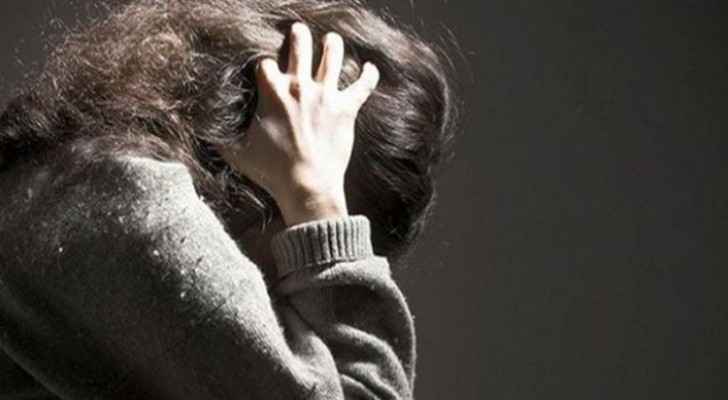 In a crime that shook the international public opinion, a young woman was allegedly raped and murdered by hospital staff in Pakistan.

The girl felt severe pain in her teeth when she decided to go to a hospital for treatment, but instead of receiving health care, the Pakistani girl Asmat Junejo was subjected to mass rape that ended with her death.

According to the Daily Mail, after Junejo was raped and murdered, the medical staff rushed to contact the mother to tell her that her daughter is in critical health condition due to a fatal antibiotic reaction.

The mother rushed to the Sindh Government Hospital in Korangi, Pakistan, to look for her daughter all over the building, before she found her dead body on a stretcher in an abandoned room.

The postmortem revealed that Junejo was sexually assaulted before being poisoned and killed.

Four of the hospital's staff, including two doctors, were charged for the hideous crime. Three of them were arrested and put under investigation while the fourth suspect, a doctor, was yet to be found.

On the other hand, human rights activists expressed their shock at the horrific crime of a poor girl who had only wanted treatment for her toothache.

The chairperson of the Sindh Human Rights Commission Majida Rizvi said she was shocked to learn about the alleged crime of hospital staff and offered her complete support to the grieving family.

National for Human Rights: Destroying vehicle of a street ....

Moroccan authorities discover body of doctor in villa with ....