Doctors: One in every four Jordanian citizens suffer from mental disorders

Doctors: One in every four Jordanian citizens suffer from mental disorders 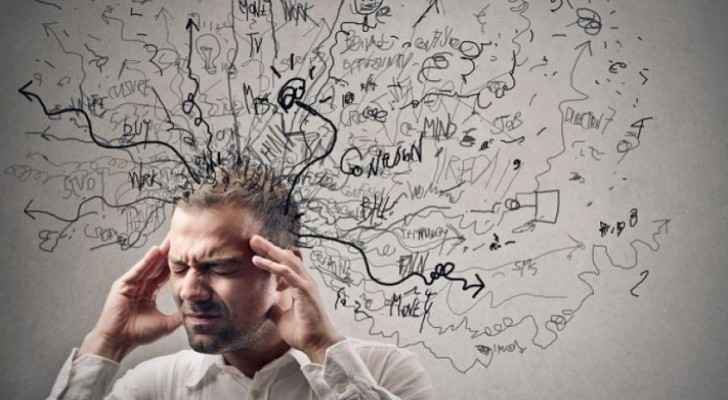 One in every four Jordanian citizens suffer from mental disorders such as depression, anxiety, and fear, doctors said during their participation in the events of the first "Scientific Day of Mental Health" held at the University of Petra on Wednesday, April 24, 2019.

The doctors added that despite the high percentage, the Kingdom has human and therapeutic potential; however, society's view prevents most patients from receiving the necessary psychological treatment.

The event was held under the patronage of President of Petra University, Marwan al Mulla and was organized by the Faculty of Pharmacy and Medical Sciences at the University entitled "Express your Feelings."

Mental health, addiction, clinical psychotherapy, and pharmacology specialists and members from the Anti-Narcotics Department have participated in the event.

During a lecture entitled "Mood Disorders," the Mental health and addiction specialist, Walid Shneikat said that the National Center reports stated that the number of people suffering from various mental disorders in Jordan is estimated at one million and 750,000, adding that this number forms about 25% of Jordan's population.