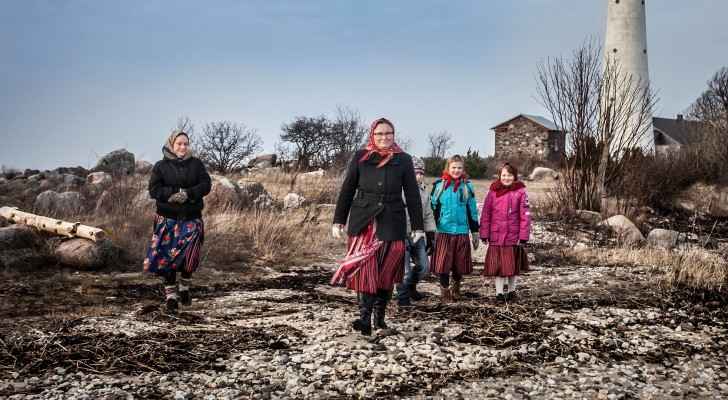 A little island that is several miles away from Estonia’s coast is one of the world’s last matriarchal societies in the world. Kihnu island populates about 400 people, which has been ruled by women for many years.

"I have lived most of my life on this island. Our lifestyle is different compared to the lifestyle of the mainlands," said Mare Matas a resident of the Island, noting that many ancient traditions are still alive.

One tradition is that Kihnu men spend months fishing for the Island, while women govern it. This is the reason behind the power of women and their independence.

Life on the island is difficult; however, the Kinhu culture is interesting. Everyone considers the island to be a paradise and describes it as the best place in the world.

The Kinhu culture; their clothes, music, and dances, was recognized as a UNESCO Masterpiece of the Oral and Intangible Heritage of Humanity.

The same list recognizes Kihnu women as guardians for maintaining the culture and faithful to the heritage of their island.