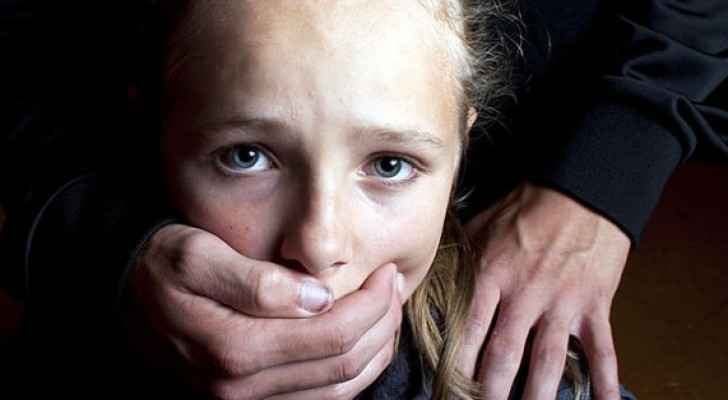 The Grand Criminal Court harshened the sentence of an accused who has sexually assaulted his stepdaughter for ten times until a complaint was filed against him.

The court has sentenced the 40-year-old convict on Monday, April 22, 2019, with temporary hard labor for 10 years and 8 months after being initiated with a felony of sexual assault according to article 269/2 of the Penal Code, and article 300.

According to the court's order, the accused married the victim's mother and took advantage of the time his wife and children went to bed, proceeded to the kitchen where the saw his stepdaughter and raped her while putting his hand over her mouth to stop her from screaming.

In another occasion, the accused took advantage of the absence of his wife and went to the victim and raped her for the third time before she turned 12.

The accused continued to molest his stepdaughter in the same manner, repeating these assaults seven times after she reached the age of 12.

The last assault that was against the will of the victim was in the accused’s car in an abandoned area, when a complaint was filed afterward.

Two arrested after beating up a teacher in Mafraq

Two arrested after beating up a teacher in ....

Two arrested after beating up a teacher in ....

Two arrested after beating up a teacher ....