Men’s faces label them as cheaters, women’s do not

Men’s faces label them as cheaters, women’s do not 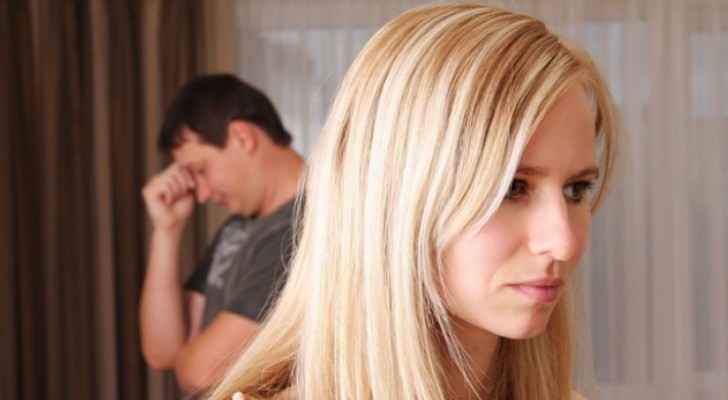 Men are more likely to be labeled as cheaters than women just by looking at their faces, a new study shared by the Independent has found.

Women are able to identify men who have cheated on their partners by looking at their faces, whereas men find difficulty identifying cheating women.

An online study was conducted on more than 1,500 women and men aged between 18 and 75, and it found that both women and men are able to identify men who have cheated on their partners just from analyzing their facial expressions.

The participants were presented with photographs of 189 Caucasian adults pictured with neutral expressions, 101 of whom were men. They were asked to rate how likely each of the pictured individuals were to be unfaithful on a 10-point scale; (1) unlikely to be unfaithful, (10) unfaithful and a cheater.

The men and women whose photographs were used provided information regarding the number of times they had cheated on their respective partners.

According to the study's authors, the finding that women and men are both able to identify cheating males from their faces came as a surprise.

"We found above-chance accuracy in unfaithfulness judgments of same-sex faces - but only for men rating men's faces and not women rating women's faces. Our results were not as expected," says corresponding author Dr Yong Zhi Foo.

"Taken together, both men and women showed above-chance accuracy for men's faces but not women's faces."
Dr Foo added that perceived unfaithfulness may also be affected by cosmetic procedures more frequently undertaken by women, such as eyelash extensions and eyebrow shaping.

However, investigators added that it is important not to jump to conclusions, as doing so may jeopardize a valuable relationship over what may be unfounded anxieties.