Man stabs sister to death in Russeifa, surrenders himself to police

Man stabs sister to death in Russeifa, surrenders himself to police 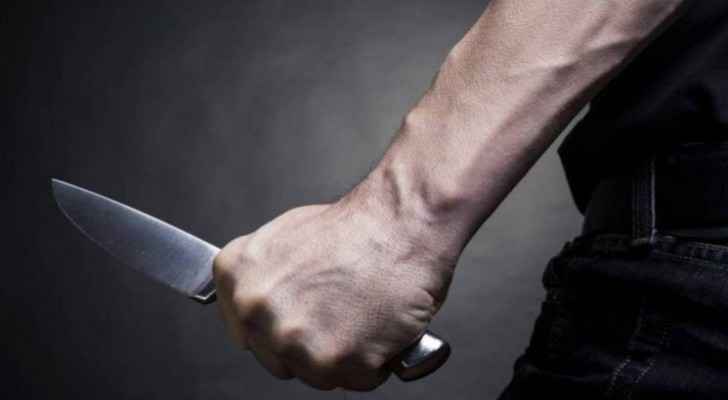 A man surrendered himself on Thursday morning, April 18, 2019, to Police Brigade Russeifa Directorate after stabbing his sister to death due to family disputes, a spokesman for the Public Security Directorate (PSD) stated.

The source added that members of the security center and the Criminal Investigation Department (CID) of Russeifa headed to the offender's and the victim’s home, finding the body stabbed with a knife.

The body has been referred to the forensics and an investigation was launched.