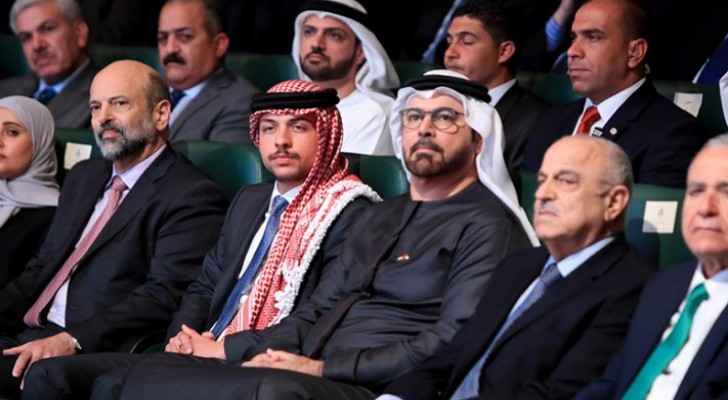 The JD100,000 award, launched at a ceremony attended by Prime Minister Omar Razzaz and United Arab Emirates Minister of Cabinet Affairs and the Future Mohammad Al Gergawi, is the first of its kind in the Kingdom and is part of the action plans for the strategic partnership between Jordan and the UAE in the field of modernising government services.

The prize, implemented in partnership between the governments of Jordan and the UAE as well as the Crown Prince Foundation, will cover more than 300,000 university students who will be able to apply for the award in six sectors—health, education, tourism, business environment, transportation, and water.

Crown Prince Al Hussein commended the objectives of the award, aimed at encouraging creativity and innovation among university students, and adopting their ideas to improve and facilitate government services.

Three key criteria will be used to evaluate the best apps—efficiency and effectiveness, representing 40 percent of the assessment; user friendliness (40 percent); and innovation (20 percent).

Introductory workshops will be held for students on the award before nominations and registration begin. Winners will be announced at a ceremony to distribute the awards.