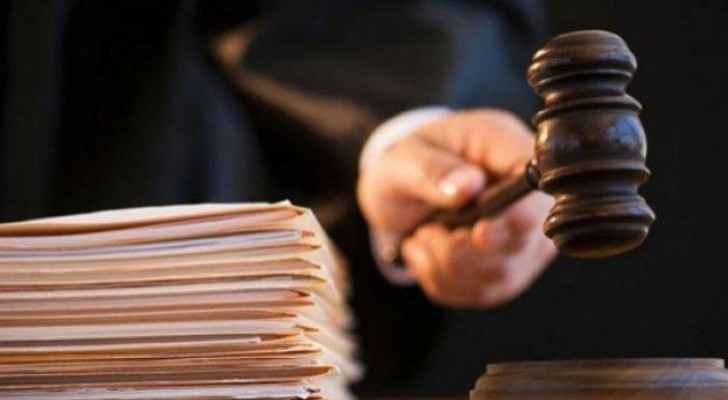 In a moment of anger, a 15-year-old Jordanian boy accused his mother of sexual assault and caused her to be referred to the Grand Criminal Court in November 2018.

The mother was recently announced innocent after findings revealed that her son’s complaints were “malicious” and happened after she got mad and hit him.

The Court announced its verdict against the mother of the boy, who filed the complaint, after looking into the case and noticing that the given information is malicious and was due to previous arguments between the defendant and her son.

The son was angry with his mother and said, “she always hits me and it makes me mad. That was the reason why I told my father that my mother sexually assaulted me.”

The Court also found that there are previous family disputes between the father and mother, as well as a case of khul’ (divorce initiated by the woman).

The Court also stated that the son has earlier stayed at his father's house for three years.

The family disputes and the Khul' were thoroughly inspected by the court and were taken into consideration before announcing the verdict.

The defendant's son filed the complaint in November 2018, according to the indictment alleging that the accused was the mother of the 15-year-old complainant.

The indictment also included that the son has lived in his mother’s custody during 2009-2013 and then moved to live in his father’s custody.

The son filed a complaint to the Family Protection Department that including that his mother mistreats and hits him.

He also mentioned that she has sexually assaulted him at a time she wore artificial nails.

MPs warn of Israeli ambitions in ....