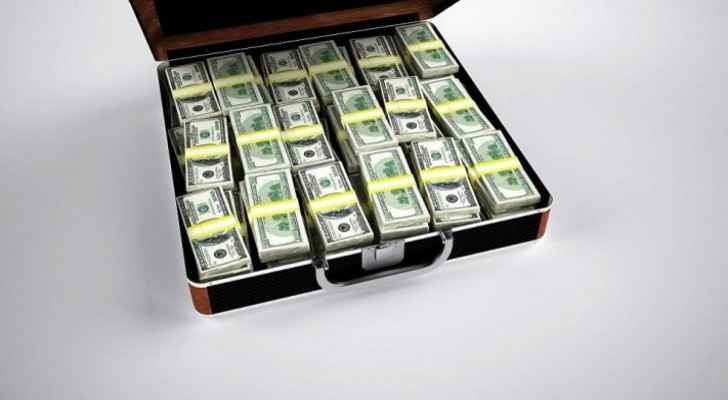 Dangote was ranked 23rd richest person in the world in Forbes magazine in 2014 and had an estimated net worth of $10.6 billion.

“When you first start a business, your target is to make your first million. After a year, I realized that I had much more than $12billion.” the Nigerian businessman said.

Dangote continued "I said okay, fine, all these numbers are just written, so to test my statement I went to the bank and cashed $10 million from my bank account."

“I took the money home, put it in the boot of my vehicle, opened it once I got home and looked at the $10 million and I said 'I now believe I actually have money.’”

Dangote put the money back in the bank the next day.