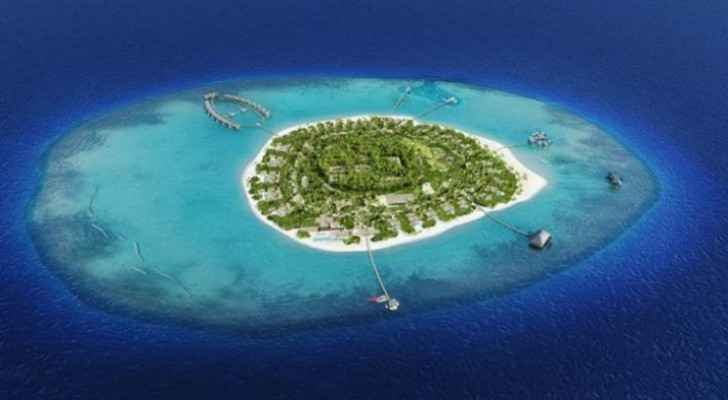 A Florida man was arrested on Saturday, April 6, 2019, for shoplifting, just days after he purchased a multi-million-dollar private island off Key West.

The 59-year-old Andrew Lippi was accused of stealing about $300 worth of household goods from a store in Key West island in Florida, where police said he had purchased various items between March 30 and April 4, replaced them with cheaper items and returned them for a refund.

Lippi was accused of stealing multiple items, including LED light bulbs and a $55 coffee maker, which he "replaced with a much older coffee maker" and returned for a full refund, according to the Key West Police Department.

Police said Lippi had also bought a $150 coffee machine on March 30, returned it and received a full refund a day later.

Employees at the store realized the coffee machine box contained a basketball; however, Lippi denied, according to police.

Lippi was arrested on grand theft charges and released the following day.

According to jail records, Lippi posted no bond for his release and is scheduled to appear in court for an arraignment on April 18.

The incident happened just a week after Libby purchased Thomson Island off Key West for $ 8 million.

Lippi made headlines last week when he purchased Thompson Island for $8 million.