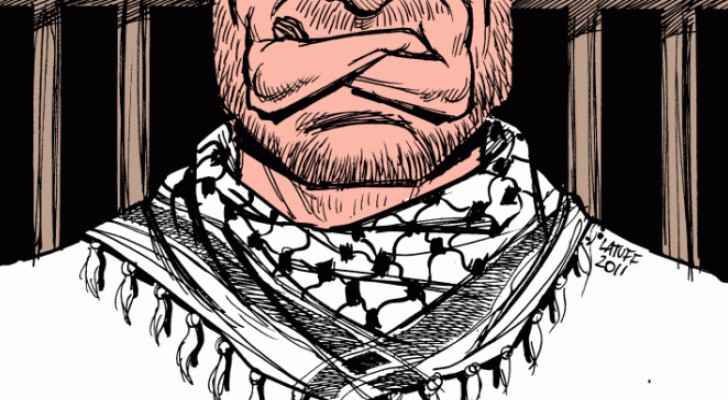 Around 400 prisoners in the Israeli occupation jails have participated in an open hunger strike (Battle of Dignity 2) which was initiated on Monday, April 8, 2019, by a number of leaders from different Palestinian political forces.

Palestinian prisoners in occupation jails continue their open hunger strike for the third day in a row after negotiations between the prisoners and the Israeli prison administration regarding their demands failed and reached a dead end.

The Palestinian prisoners demanded Israeli authorities respond to their demands such as removing dozens of detainees from solitary confinement, installing public phones inside occupation jails, increasing the duration of family visits for Gaza Strip prisoners, removing carcinogenic signal jammers and ending the practices of oppression and suppression against them.

During the past days, many prisoners have joined the strike from several prisons such as Ramon, Eshel, Nafha, Negev, Ofer, Gilboa and Megiddo and one of the prisoners was the Jordanian Hisham Kaabi.

Kaabi was sentenced to life imprisonment for four times after being accused of working against the occupation.