Afghan dismembers woman after rejecting him 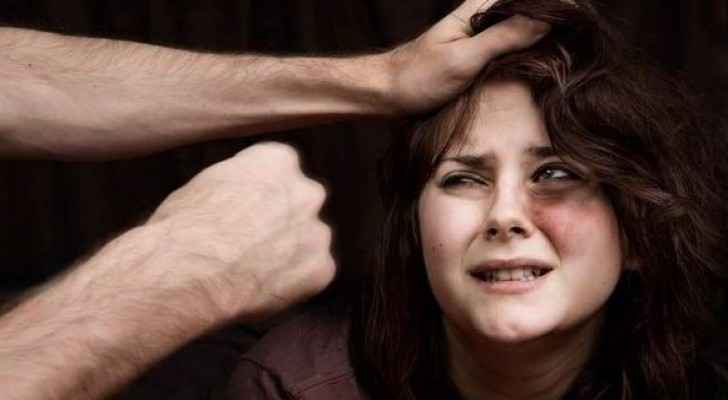 Turkish Police has arrested an Afghani man in Istanbul, who was suspected to have killed a woman, cut off her ears and fingers after refusing to marry him.

According to Metro Newspaper, the neighbors called the police after an apartment gave off a foul smell in the Paislefeler district of the European section of Istanbul.

When police raided the house, a dead body of a woman was found on a couch, with her fingers and ears cut off and placed under the couch.

The 29-year-old suspect, Zevar Fall R was arrested later on, after a driver confirmed that he transferred the suspect with a big suitcase to the apartment, which is rented to tourists and visitors, according to Sky News.

After the suspect's arrest, he explained in his confession that he killed the 25-year-old Afghani woman Najia Arabzai after refusing to marry him.

The newspaper said that Zevar was already married and was residing with his wife in Istanbul too.