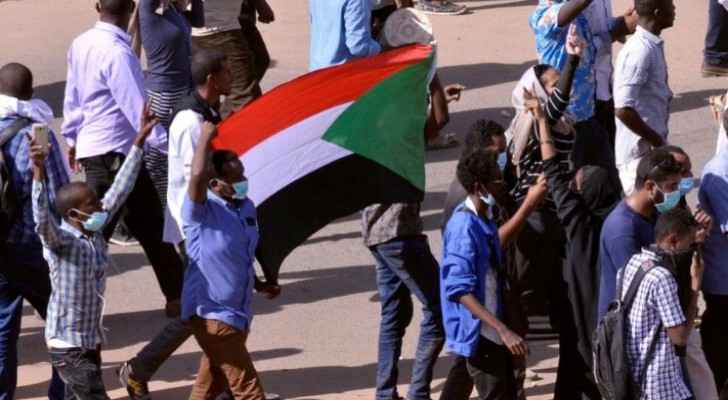 “The Jordanian Embassy in Khartoum is checking up on the conditions of the Jordanian community in Sudan on a daily basis in light of the current circumstances in the country. Thankfully, no incident has affected Jordanian’s safety,” said the Director of Operations Center and Spokesman of the Jordanian Ministry of Foreign Affairs and Expatriates Affairs, Ambassador Sufian Qudah.

Qudah said that the Jordanian Embassy in Khartoum has established a 24-hour operations room to check up on any observation or inquiry received by members of the Jordanian community and that through the detailed database available to the Embassy, Jordanian citizens are contacted and students are monitored continuously.

In light of the extraordinary events taking place in some areas of the country and for the purposes of public safety, the Ministry calls upon current Jordanian citizens and visitors of Sudan to move away from the areas of sit-ins and gatherings and to take caution when commuting.