Saudi Arabia threatens to abandon dollar in its oil transactions

Saudi Arabia threatens to abandon dollar in its oil transactions 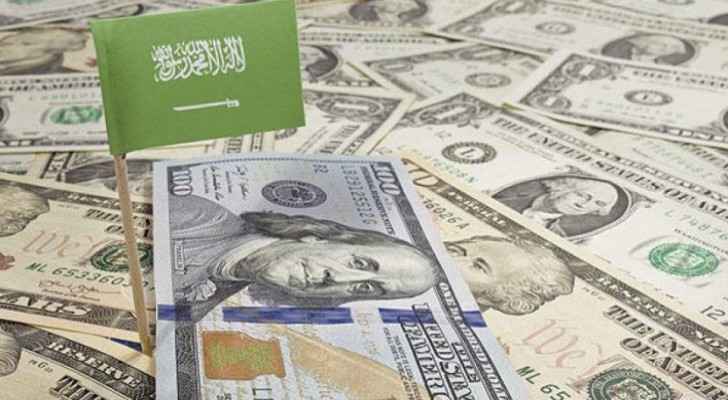 Saudi Arabia threatened to sell oil in currencies other than the dollar if Washington passed a law that would make Opec member countries vulnerable to antitrust litigation, the Reuters news agency quoted three sources familiar with Saudi energy policy as saying.

The sources added that the option to abandon the dollar has been discussed internally by a number of senior Saudi officials in the field of energy in recent months.

According to Reuters, two sources said the plan was discussed with OPEC members and a source familiar with Saudi oil policy said Riyadh had also shifted the threat to senior US energy officials.

The prospect of the US draft law known as Nubak is slim, and Saudi Arabia is unlikely to go ahead with its threat, but just looking at Riyadh is a sign of Saudi Arabia's alarm over potential US legal threats to OPEC.