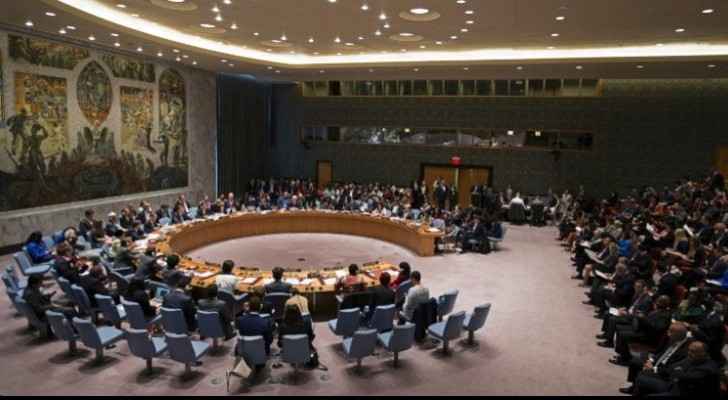 The United Nations Security Council is to hold a closed-door session on Friday to discuss the situation in Libya where Marshal Khalife Hafer has ordered his troops to move towards the capital Tripoli where the opposition government is based.

Two governments have been in power for years in Libya, the national reconciliation government in the west headed by Fayez al-Sarraj and formed by the end of 2015 in the light of a Tripoli-sponsored UN-sponsored agreement in the east controlled by the Libyan National Army led by Haftar.

Major General Ahmad al-Massmari, a spokesman for the forces of Haftar, said Wednesday evening that he plans to "purify Libya from terrorists and mercenaries."

Serraj ordered his forces to prepare "to face any threat." On Thursday, factions from the western city of Misurata, loyal to the al-Wefaq government, announced their readiness to stop the crawl of Hafar's forces.

On Thursday evening, the forces of Haftar seized a military checkpoint located 27 kilometers from the western gate of Tripoli.

Major General Abdul Salam al-Hassi, commander of the western operations room of the Libyan National Army, led by Haftar, said his forces had taken control without fighting at the military checkpoint.

In contrast, the Tripoli Protection Force, a coalition of Tripoli factions, said in a post on its Facebook page that it had launched an operation to stop the advance of Haftar's forces, without giving further details.