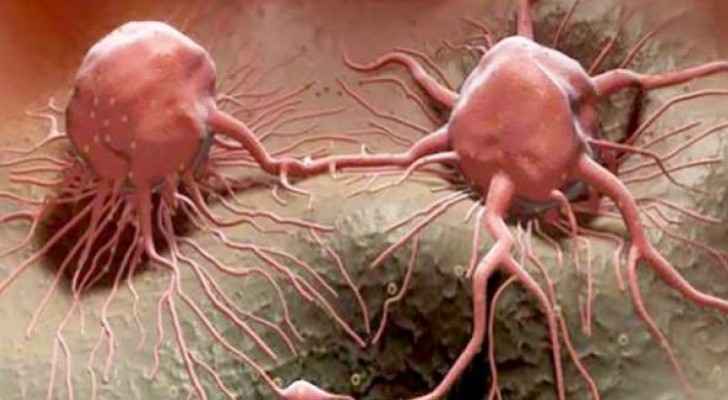 The Alchemist and the 2013 Nobel Prize winner in chemistry, Arieh Warshel said that humanity can not get rid of cancer completely, but all that can be done is controlling the disease, according to the Russia Today website.

Warshel who was awarded a Nobel Prize in 2013 for his valued discoveries that are the basis for the creation of many drugs and anti-cancer drugs, doubted the ability of mankind to overcome cancer in the near future.

According to the world, the difficulties faced by specialists in the fight against this disease are still intractable, and there is currently no indication that they can be overcome in the near future.

"I think that day will never come. For sure, there will be great successes, new ways of treatment, and new drugs and cosmetics, but in most cases, there will be resistance and other problems will arise. I am not sure that cancer will be completely eradicated," Warshel said.

He added that "When something succeeds in cancer treatment, it is presented as a very promising path, but then studies and tests begin and problems emerge. Destroying cancer survival mechanisms and resistance are not possible now or next year."

Warshel ended his speech with "Of course, there are great successes in fighting cancer. I am confident that controlling the disease will be possible in the future, due to the development of high-tech techniques, where computer programs now allow us to predict how proteins behave in cancer growth under different conditions, knowing that doctors did not have similar opportunities a short while ago."