PSD: 3 false claims of kidnappings in less than 24 hours 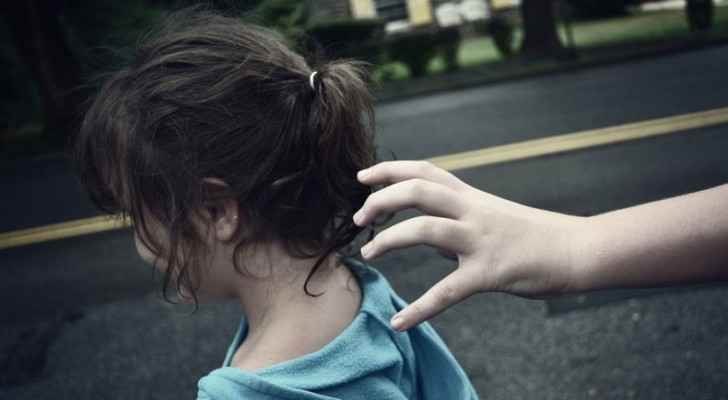 A spokesperson for the Public Security Directorate (PSD) said on Thursday, April 4, 2019, that during the past 24 hours, a number of police units dealt with three kidnapping reports, which were revealed to be false after investigations.

The first report was received by the Jwaideh Correctional and Rehabilitation Centre through the unified emergency number (911) from a citizen who reported that he had seen a man and woman beat a child and put him in the trunk of a car afterward.

The vehicle was identified and the man and woman were identified as the mother and grandfather of the child, and that they hit the child to discipline him. The case was transferred to the Family Protection Department.

Another report was received to a security center in Tlaa Al Ali area that a girl was abducted by a vehicle, and one of the patrols near the area stopped the vehicle and took who’s in it to the police station. It was revealed that it was not a kidnapping after an investigation was conducted with the girl.

The spokesman added that in the Tareq area of Amman, a report was received by parents that their 14-year-old Arab child went missing. The parents later confirmed that their child went back home in good health condition.

In a related context, this morning, April 4, 2019, a post circulated over social media platforms about the disappearance of a 9-year-old girl from her house in the Nuwara area of Amman. Police headed towards her house after confirming that there were not any missing reports regarding her, to show that she was in her house and in good health condition and that it was her aunt who posted the appeal without going back to her parents and checking with them.