Andrew Barnett and his son 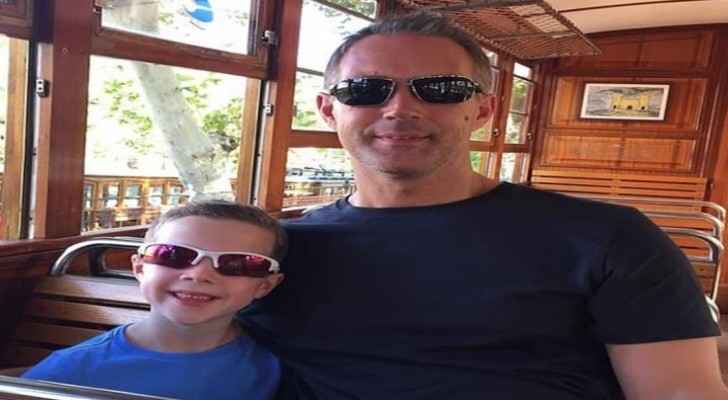 A 45-year-old father recently revealed he 'died' for six minutes when he went into cardiac arrest while playing football with his son, according to the Daily Mail.

The British super-fit father, Andrew Barnett said that he has 'shut down as if a car engine being turned off' in front of his son in December 19, 2018.

Staff at Eastern Leisure Centre in Llanrumney in Cardiff city of the United Kingdom (UK), were able to save Barnett's life by rushing over with a defibrillator, the Daily Mail stated.

Barnett stayed in hospital for two weeks, and once he woke up, he was shocked to hear of his brush with death and had no memory of the six days prior to the incident.

Doctors are now doing tests to figure out if Barnett has a heart condition which showed no symptoms before triggering his cardiac arrest.

"They believe he may have ventricular fibrillation, a heart rhythm problem that occurs when the heart beats with rapid, erratic electrical impulses."

Barnette stated that there were no signs and that if there were any, he would have gone to the doctor.

"Barnett describes himself as 'fit as a fiddle', considering he trains five times a week, swimming and lifting weights."

Father reunited with kidnapped son after ....