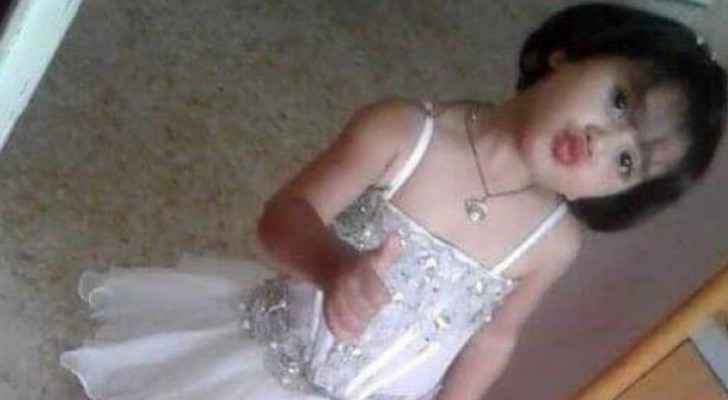 Minister of Social Development Basma Ishaqat stated on Wednesday, April 3, 2019, that based on royal directives, the Ministry will offer a new home for the family of the late child Nibal Abu Dieh, who was killed by a 17-year-old juvenile in Zarqa governorate earlier this week.

During her visit to the late child's parents home, Ishaqat said that the Ministry would speed up the procedures for offering a new home to the victim's parents.

Also read: Killer of Nibal Abu Dieh shall not be sentenced to hang

Psychologist: killer of Nibal Abu Dieh might be 'psychopath'