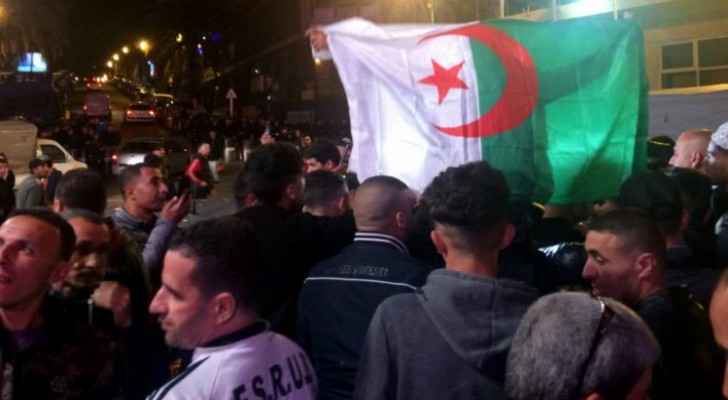 Hundreds of Algerians took to the streets in the capital city and in some other cities to celebrate Algerian President Abdelaziz Bouteflika's resignation after 20 years in power on late Tuesday, April 2, 2019.

Algerian media have broadcasted videos and pictures of citizens while celebrating Bouteflika's resignation and expressing their victory after a wave of protests calling for his departure.

Algerian youth waved Algerian flags and drove through streets in the center of the city, where mass protests against Bouteflika broke out in February 22, 2019.

Some Algerians expressed their victory through posts on social media platforms, while others called for continued peace movements until all legitimate demands are met.

Also read: Bouteflika offers to leave within one year if re-elected