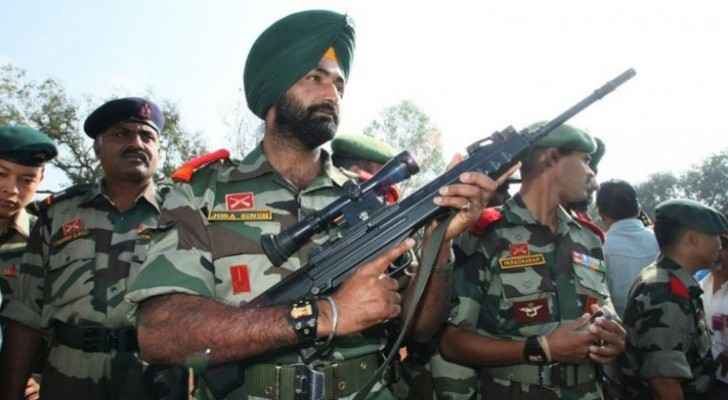 Pakistan and India have exchanged fire across the Line of Control in the disputed region of Kashmir on Tuesday, April 2, 2019, leaving seven people dead, including three Pakistani soldiers, a Pakistani villager, an Indian woman, an Indian girl and a member of the Indian paramilitary troops, according to officials from both parties.

"Indian troops have targeted military positions in the disputed Himalayan region of Kashmir," Pakistan military said in a statement.

"The Pakistani troops responded immediately to the Indian attack, which killed three Pakistani soldiers and wounded one," the Pakistan military added.

The latest troop casualties come weeks after tensions flared between the two nuclear-armed nations after a suicide bombing killed 40 Indian troops in Indian-administered Kashmir in February 2019.