Court of Cassation confirms SSC has jurisdiction over 'tobacco case'

Court of Cassation confirms SSC has jurisdiction over 'tobacco case' 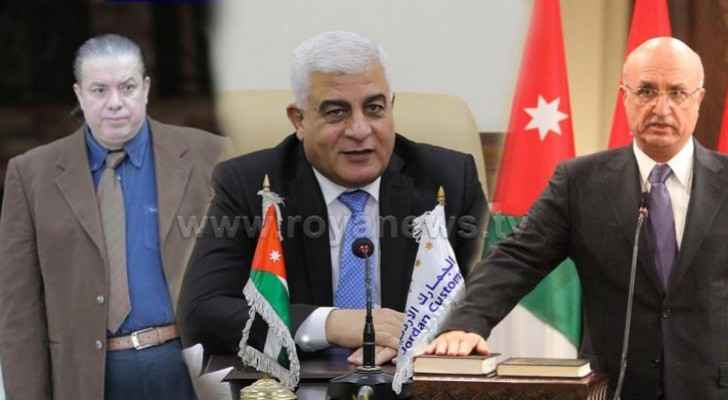 The Court of Cassation has responded to the legal challenges earlier filed by Procurators for the Defense, claiming that the State Security Court (SSC) does not have jurisdiction over the 'tobacco case,' Head of the SSC, Colonel Dr. Mohammed Al-Afif stated.

Afif said the Court of Cassation confirmed that the SSC is the one to hear the case.

The SSC will hold the second public hearing on Wednesday, April 3, 2019, to listen to the first group of 150 witnesses.

Also read: 29 suspects of the 'tobacco case', 6 still at large