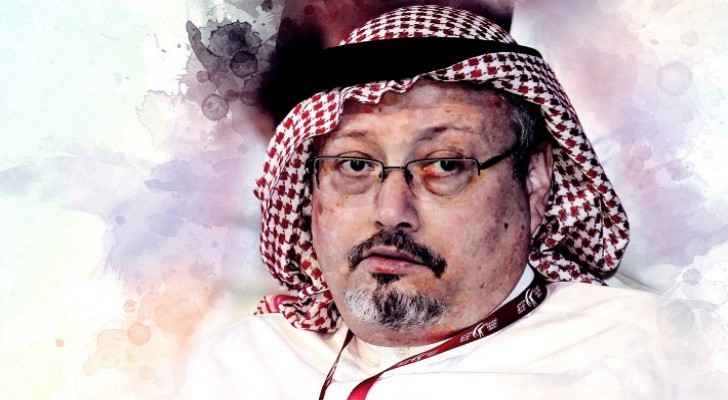 The children of the Saudi journalist Jamal Khashoggi, who was assassinated in the Saudi consulate in Istanbul in October 2018, have received million-dollar houses in Saudi Arabia, in addition to monthly five-figure payments as compensation for the killing of their father, according to Washington Post.

Khashoggi's children were each given houses in Jeddah worth as much as $4 million apiece. The properties will be part of a shared compound in which Salah Khashoggi, the eldest son, occupies the main structure.

"Khashoggi’s two sons and two daughters are also expected to receive much larger payouts — possibly tens of millions of dollars apiece — as part of “blood money” negotiations that are expected to ensue when the trials of Khashoggi’s accused killers are completed in the coming months," Washington Post stated.

The previously undisclosed payments were part of efforts done by Saudi Arabia to reach a long-term arrangement with Khashoggi's family members, aimed in part at ensuring that they continue to show restraint in their public statements about the killing of their father by Saudi operatives in Istanbul six months ago, according to Saudi officials as well as people close to the family.

King of Saudi Arabia, Salman bin Abdulaziz Al Saud approved late last year to offer Khashoggi's children with homes and monthly payments of $10,000 or more to each child as part of what one former official described as an acknowledgment that “a big injustice has been done” and an attempt “to make a wrong right.”

However, the royal family is still relying on its wealth to help contain the ongoing fallout from the killing and dismemberment of the prominent Saudi journalist and Washington Post contributing columnist who was targeted for articles that were often critical of the government.

"A Saudi official described the payments as consistent with the country’s long-standing practice of providing financial support to victims of violent crime or even natural disasters and rejected the suggestion that the Khashoggi family would be obligated to remain silent. “Such support is part of our custom and culture,” the official said. “It is not attached to anything else," according to Washington Post.

A banker in Jeddah said that Salah is the only son who intends to continue living in Saudi Arabia, according to people close to the family. The others reside in the United States and are expected to sell their new Saudi properties.

Also read: Khashoggi's body may be hidden in forest