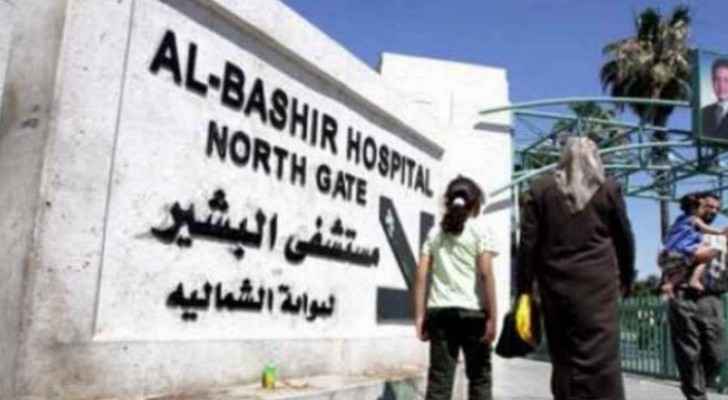 Al-Afif decided to arrest the three men for a week after they caused serious physical and material damage.

Director General of the Hospital, Mahmoud Zreikat stated that three members accompanying a patient in the Emergency Department (ER) have beat two doctors causing them bodily harm in the chest and upper and lower limbs, in addition to causing material damage to medical equipment and breaking a valuable medical device in the Surgical Department.

The two doctors were brought to the Surgical Department and obtained medical reports and the aggressors were seized by the public security officers.