Suspects of 'tobacco case' to appear in court this Wednesday

Suspects of 'tobacco case' to appear in court this Wednesday 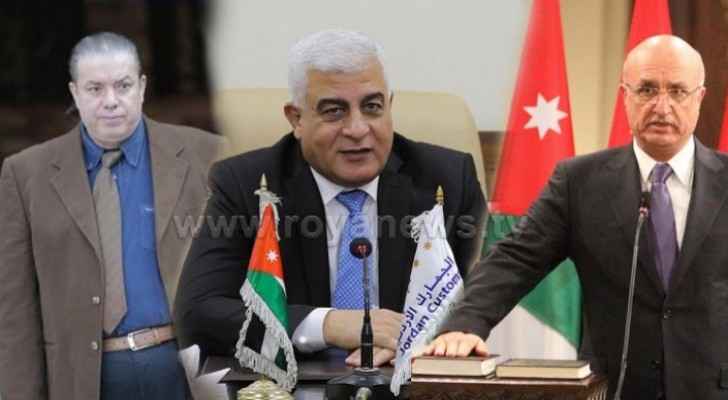 The main suspect of the 'tobacco case,' Awni Mutee and the other 28 suspects will appear in court for the second time on Wednesday, April 3, 2019.

The State Security Court (SSC) has set up a public hearing on the 'tobacco case,' which is being tried against 54 defendants and companies.

The trial was supposed to be held on last Tuesday; however, it was postponed after a legal challenge was filed by one of the Procurators for the Defense to the Supreme Court of Cassation, claiming that the court does not have jurisdiction over the case.