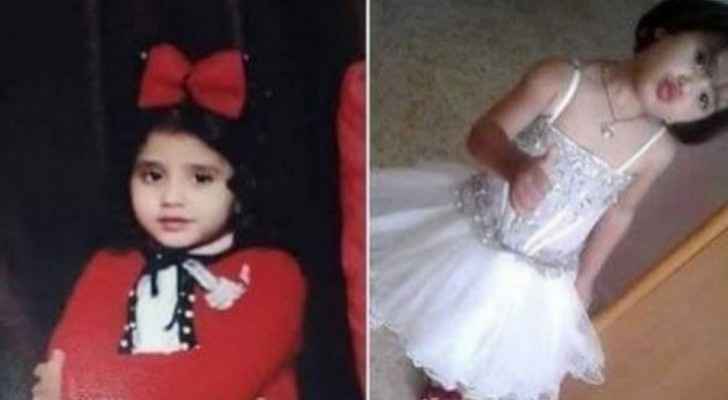 The body of the young victim, Nibal Abu Dieh, who was found dead inside a warehouse in Zarqa governorate, will be buried today, April 1, 2019, from the Jordan Mosque in Zarqa to the cemetery of the Hashemite.

Nibal's parents called on all Jordanians to take part in today's funeral.

They also appealed to Jordanians to accurately convey news and information and to rely on their official sources.

The Public Security Directorate (PSD) had earlier announced that the investigation into the incident has been closed upon the arrest of the murderer who confessed to killing Nibal after trying to sexually assault her.

The case was handed over to the prosecutor who decided to arrest the perpetrator charged with murder.