Cold air mass to hit Jordan as of Saturday 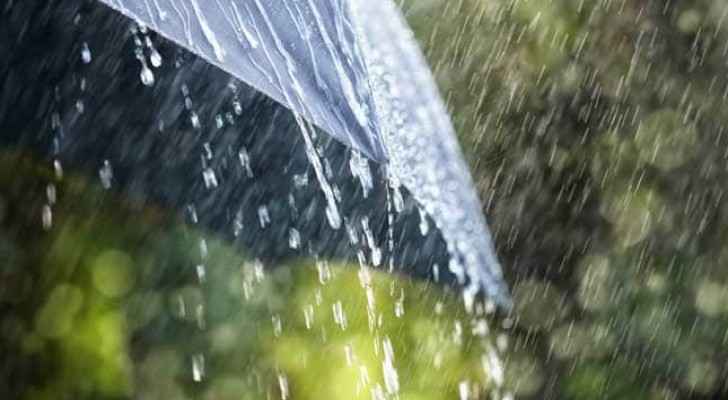 On Friday, March 29, 2019, cold weather and mostly cloudy skies are expected with a slight chance of rainfall all over the kingdom including the city of Aqaba.

Rain might be heavy at times and accompanied by thunderstorms, especially at night.

Southern-easterly winds are expected, causing dust to rise in the desert areas.

As of Saturday, March 30, 2019, the Kingdom will get affected by a cold air mass coming from Cyprus, according to the Jordan Meteorological Department (JMD).

A decrease in temperatures and partly cloudy to mostly cloudy skies are expected.

During the weather depression, rain is predicted to fall in most parts of the Kingdom, including the city of Aqaba, that might be heavy and accompanied by thunderstorms and hail showers, especially at night.

On Sunday and Monday, the cold air mass is predicted to deepen and the temperatures will witness a further drop, with cold, cloudy and rainy weather conditions in most parts of the Kingdom, according to the head of JMD, Hussein Momani.

Torrential rain might cause floods to form especially in the valleys and lowlands.