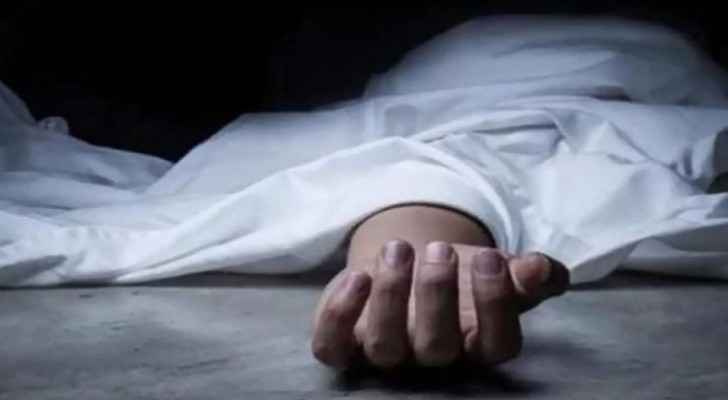 Security forces found on early Thursday, March 28, 2019, a body of a 16-year-old girl inside her family home in Jerash governorate, north of Jordan, a security source stated.

The source said that the police rushed to the scene and called the public prosecutor and a forensic doctor, adding that the body has been referred to the forensics to determine the cause of death.

Body recovered from irrigation pool in ....