2 dead, 2 injured after gunman opens fire, carjacks vehicle in US city of Seattle 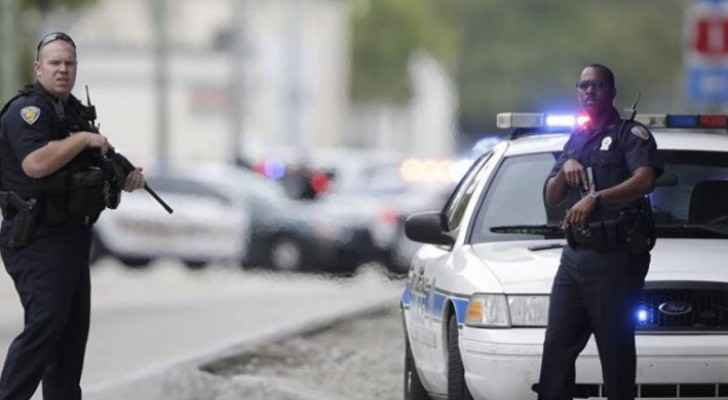 Two men were killed, two people were critically injured and a suspect was taken into custody after gunshots in the US city of Seattle before causing a fatal crash in a stolen car on Wednesday afternoon, March 27, 2019, police stated.

Police spokesman Deputy Police Chief Marc Garth Green said that the incident unfolded when the gunman shot a 56-year-old woman while trying to steal her car.

He then shot at a Metro bus, whose driver was hailed as a hero for backing the bus out of the area, despite his wounds, and driving to safety.

The 75-year-old driver hit an emergency alarm at 4:05 pm and none of the 12 passengers was injured," according to the Seattle Times.

The gunman then killed another man and stole his car, speeding off and driving into another car, killing the driver.

Garth Green called the shootings a “random, senseless act” during a press conference.

The motive for the shooting was not immediately clear, Garth Green said, adding that the suspect was identified as a 33-year-old Sand Point resident.

The suspect was arrested after a crash near Sand Point Way Northeast for investigation.

The woman, bus driver and suspected shooter all were in satisfactory health conditions at Harborview Medical Center on Wednesday night, according to the hospital spokeswoman.