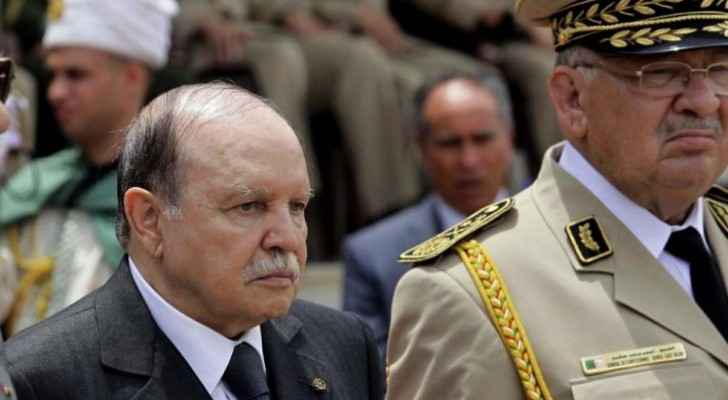 As a solution for the crisis that Algeria has been witnessing for weeks, the Algerian Chief of Army Staff, Ahmad Gaid Salah, is promoting deposition of president Abdelaziz Bouteflika, sparking Algerian reaction.

Gaid’s statement states that if the president is deemed unfit to rule due to an illness, the Constitutional Council has the authority to depose.

However, opposition parties, as well as the leader of the protests refused the Army’s announcement, stating that it is “not enough” and that it is “an attempted coup”.

For their part, the Movement of Society for Peace considered that the Army Chief’s proposal does not allow democratic transition and fair and free elections.

The movement called for guarantees in a statement on Facebook signed by its leader, Abderrazak Makri, asking for assigning a president who “adheres to the public movement”.

On the other hand, the Rally for Culture and Democracy (RCD) saw that the request of the Chief of the Army as an attempted coup which goes against the people’s will.

“Gaid Salah, the man who is the cause of our misery cannot come up with solutions.” The party’s statement says.