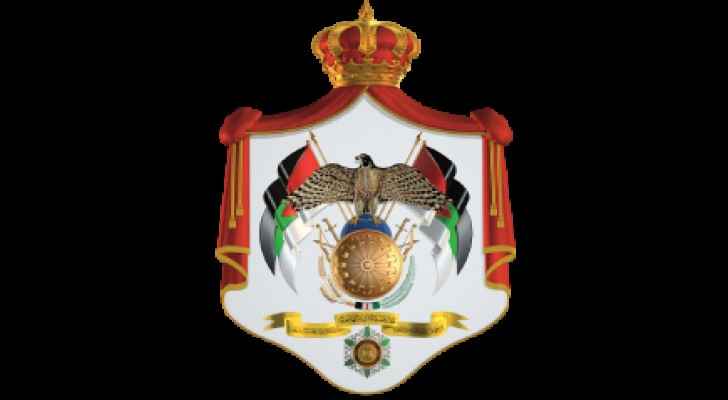 The Cabinet approved on Monday, March 25, 2019, to increase the number of female youth to be admitted to the "Khedmet Watan" (Serving the Nation) program from 500 to 1,000 for the first batch, due to females' overwhelming response to the program.

The decision has been taken during a Cabinet's meeting, where the issue of drug control in Jordan and the "Khedmet Watan" program were discussed.

“Khedmet Watan” (Serving the Nation) is a non-compulsory program for youth aged between 18-27 and aims at training and qualifying about 20,000 of those who have not been lucky enough to obtain a career in order for them to get jobs in the targeted sectors, including industry, construction and tourism, and in cooperation with the Jordanian Armed Forces (JAF).

The main aim of the program is to provide the national economy with professionally qualified young cadres and to match the needs of the labor market with the outputs of education, including vocational and technical education.