Foreign Minister stresses importance of victory by coalition against Daesh

Foreign Minister stresses importance of victory by coalition against Daesh 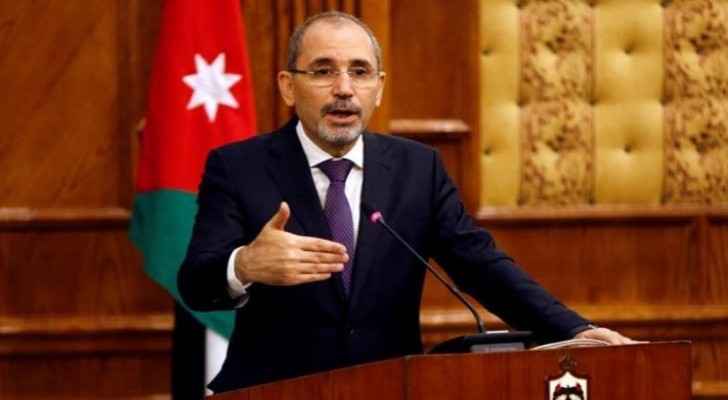 Jordanian Minister of Foreign Affairs Ayman Safadi stressed today the importance of the great victory achieved by the international coalition against the Daesh (ISIS) terrorist gangs and the emancipation of its last strongholds in Syria.

He said that this victory over ISIS is an important achievement of the international coalition and the efforts and the great sacrifices made.

Safadi stressed that this important victory and the loss of Daesh’s spatial control in Syria and Iraq do not mean the end of the terrorist challenge, which is still a security threat and collective ideology, adding that the cooperation and coordination must continue for terrorism to be defeated, and end its ability to broadcast its darkness, and to dry out its funding sources.

The Kingdom of Jordan would remain at the forefront of international efforts aimed at fighting terrorism and exposing its darkness as a scourge that has nothing to do with civilization or religion and contradicts the values of peace, love and respect.