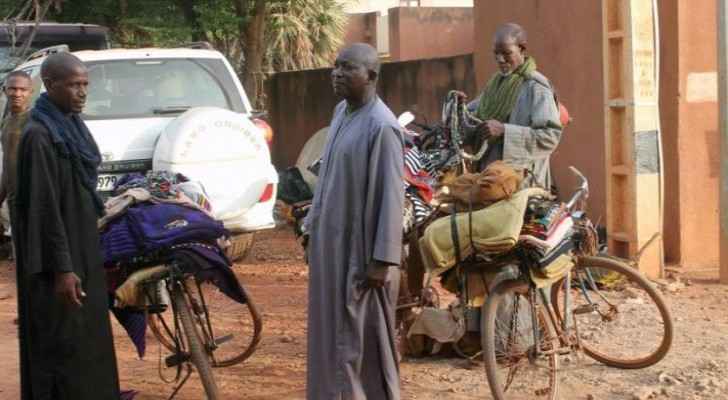 More than 110 people were killed in an attack on a Fulani village in central Mali, a republic in the west of Africa, on Saturday, 23 March, in one of the deadliest attacks, officials said.

The massacre took place as a delegation from the United Nations Security Council was visiting the Sahel to evaluate the jihadist threat that has crippled the region.

The victims "included pregnant women, young children and the elderly," according to Abdoul Aziz Diallo, president of a Peulh group known as Tabital Pulaaku.

A local mayor said armed men dressed as hunters, encircled and attacked the villages. "The victims were shot or beheaded," he added.

Despite jihadists being driven out by a French-led military operation in January 2013, current efforts by UN peacekeepers and the creation of a five-nation military force, extremist violence in the region continues unabated.

Last year that violence cost the lives of 500 civilians, according to UN figures.

We condemn the horrific terrorist attack in #Mali. Our thoughts and prayers are with the victims & their families and we offer our deepest condolences to our brethren. We stand united against terrorism & it’s ideology of hate.