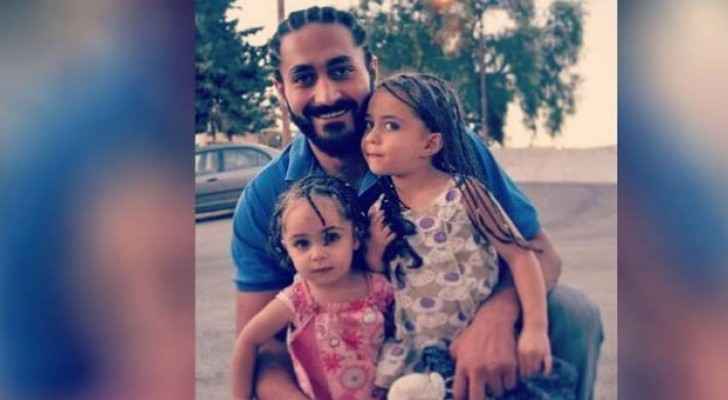 The New Zealand Herald published on its website statements of the injured Jordanian Wasseim Alsati Daraghmeh, who was wounded in the mosques terrorist attack in New Zealand last week.

"I remember everything about that day. I thought the man was in the New Zealand military that's why I was walking close to him. I didn't run away from him.

"I was walking to the prayer door. He was wearing a military uniform. I looked at his eyes and as soon as he saw me he loaded his automatic gun and then he pointed it at my daughter's face - it was then I realised he was not in the New Zealand military," he said. “By the time I pulled my daughter away he hit her with two bullets - one in her back, bum up to her tummy," said the father-of–four.

Wasseim’s daughter has undergone eight surgeries so far and still needs other operations due to the serious injuries.

Wasseim has had seven surgeries and is still suffering from speech difficulties, and is not allowed to speak for more than 3 minutes.

He said he and his wife Asma Daraghmeh are praying for their daughter Alin to wake up from the eighth operation at Oakland Hospital.

Alin is Wasseim and Asma’s youngest, who will be turning five next month. Waseem works as a barber in New Zealand and had opened a private shop last month.