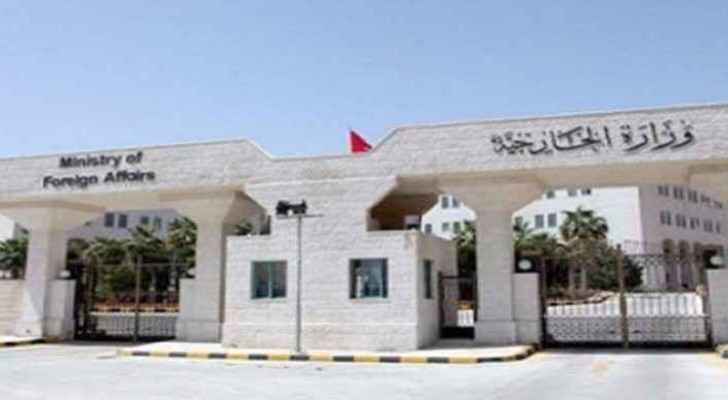 Head of the Operations Center and official spokesman for the Ministry of Foreign and Expatriates Affairs Sufian al-Qudah said on Thursday, March 21, 2019, that the bodies of the four Jordanian martyrs, who died in Christchurch terrorist attack in New Zealand, will be buried after the Friday prayers tomorrow, March 22, 2019.

The team has started to take the necessary actions in coordination with the families of the four martyrs in preparation for their mass funeral on Friday after the families of all martyrs decided to complete the burial in New Zealand.

Qudah pointed out that the Ministry's working team has continued its regular visits to the injured and is following up on their health conditions, which is improving.

He explained that the health condition of the Jordanian young girl has become stable and that she is receiving great care from the New Zealand medical team.

Qudah added that the Jordanian citizen Mohammed Alayan, the father of the martyr Atta Mohammed Alayan, who died in the incident, asked Ambassador Suwaidat, during his visit to the hospital, to convey his thanks and appreciation to His Majesty King Abdullah II for his interest in the Jordanian citizens in New Zealand, as well as the families of the martyrs and the injured Jordanians.

Qudah confirmed that 14 visas have been issued for the family members of the martyrs and injured citizens, who have earlier informed the Ministry of their desire to travel to New Zealand to be there next to their relatives.

Body recovered from irrigation pool in ....