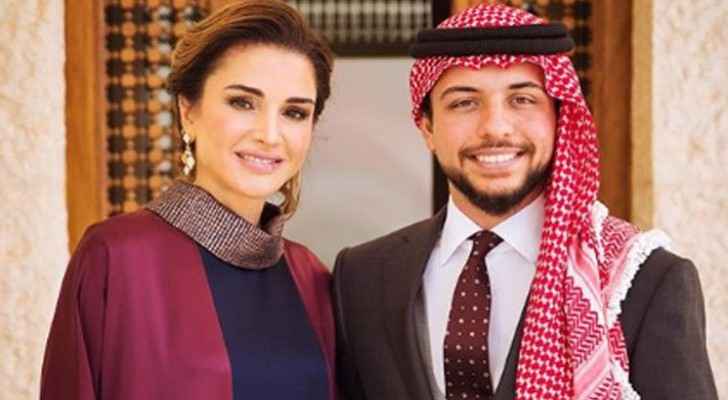 The Crown Prince published a photo on his official Instagram account of Queen Rania with two other Jordanian women and said, "May Your smile always shine bright and your kindness always shine through. Wishing you and mothers across Jordan a happy Mother's Day." Mother's Day is celebrated every year usually in March 21, 2019, honoring every mother in the world, as well as motherhood, maternal bonds, and the influence of mothers in society; however, some countries celebrate it on various days.

The United States of America (US) was the first country to celebrate Mother's Day in the 19th century.