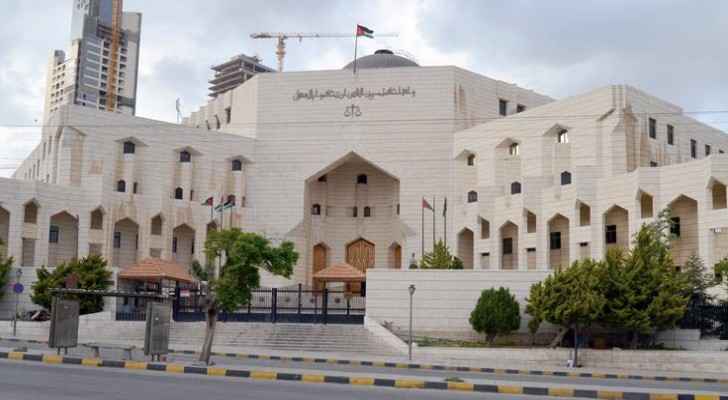 The Jordanian Court of Cassation decided on Monday, March 18, 2019, to release a Sudanese refugee, who was previously sentenced to 20 years in prison for killing his wife in July 2018.

The 28-year-old defendant was declared guilty by the Criminal Court in December 2018 for choking his Sudanese wife to death while they were at their home in Jabal Amman, and handed him the maximum sentence.

On the day of the incident, the couple got into an argument about the time their son should go to bed.

“The husband hit his wife with a plate, jumped on her and strangled her to death with his hands,” according to the court's documents.

He then called the Civil Defence Directorate (CDD) to rescue his wife, but it was too late.

However, after the implementation of the General Pardon Law started as of February 2019, the Court of Cassation ordered to immediately release the Sudanese defendant as the law applies to him.

The higher court stated that since the victim’s family members dropped charges against the defendant, and there was no premeditation in this case, accordingly the defendant will be covered under the recent General Pardon Law.