Ceiling of mosque collapses in Kuwait, no Jordanians among victims

Ceiling of mosque collapses in Kuwait, no Jordanians among victims 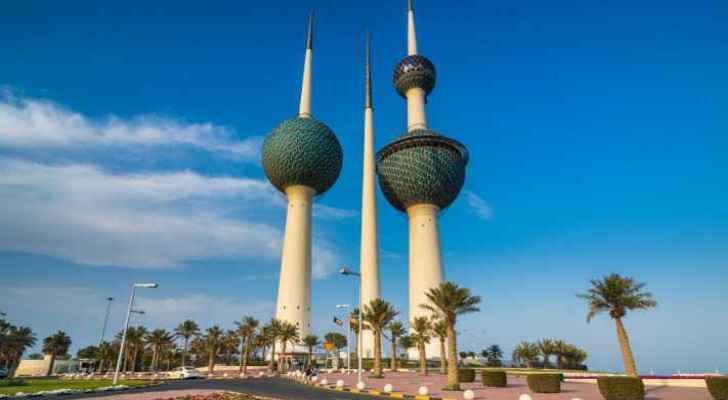 The ceiling of a mosque has collapsed on Tuesday, March 19, 2019, in the Nahda area of Kuwait, killing three Egyptian expatriates and injuring two others.

Kuwaiti authorities stressed that the mosque was still under construction, emphasizing the need to hold the concerned authority accountable for the alleged negligence.

However, the head of the Operations Center at the Ministry of Foreign and Expatriates Affairs confirmed that no Jordanian citizens were among the victims.

He added that the Jordanian Embassy in Kuwait has verified the victims' nationalities in cooperation with the official Kuwaiti authorities, where there were no Jordanians among them.