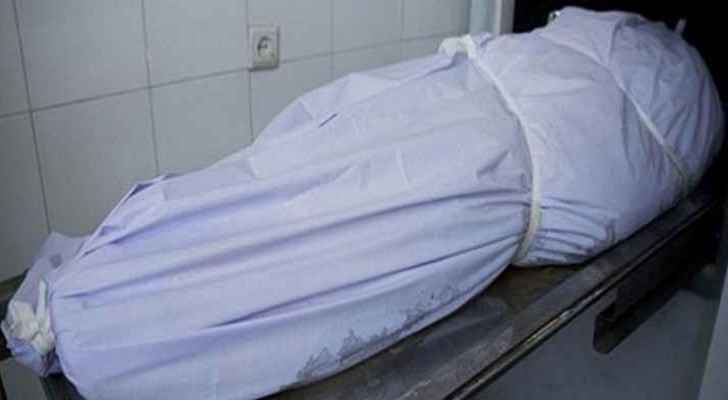 The director of the Foreign Ministry’s Operations Center, Sufian Qudah, announced that the Egyptian authorities had uncovered the body of a Jordanian citizen in one of Cairo’s hotels.

The Jordanian Consulate is currently following up on the investigation to uncover the full details of the incident.

The deceased’s family were informed of the death, Qudah confirmed.