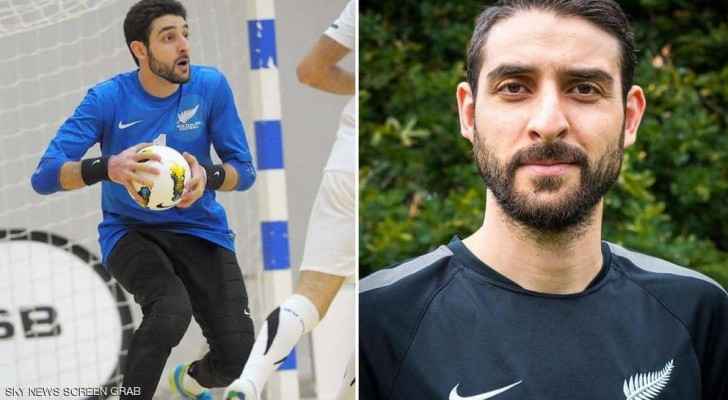 FIFA mourned on the death of Atta Alian, the goalkeeper for New Zealand's futsal team.

The 33-year-old goalkeeper, who had played 19 A Internationals for the Futsal Whites, was one of the victims of the terrorist attack in Christchurch on Friday afternoon.

The FIFA Arabia official Twitter account said: “With great sadness we were informed that New Zealand Futsal goalkeeper Atta Alian passed away during the painful Christchurch attacks. Our condolences to the family of Alian and the families of the victims who passed away in the attacks."

The Alian family announced the martyrdom of their son Atta Mohammed Atta Alian, who was wounded in the cowardly terrorist attack that took place in New Zealand on Friday at Al-Nour mosque, bringing the total number of martyrs to 53.

It is noteworthy that the martyr Atta Alian finished high school at the early age of 15 years and went on to receive a bachelors degree in software engineering at the age of 18. He was a football player in the New Zealand team, and was married to the granddaughter of the late Professor Yusuf al-Azm, and has a young daughter.