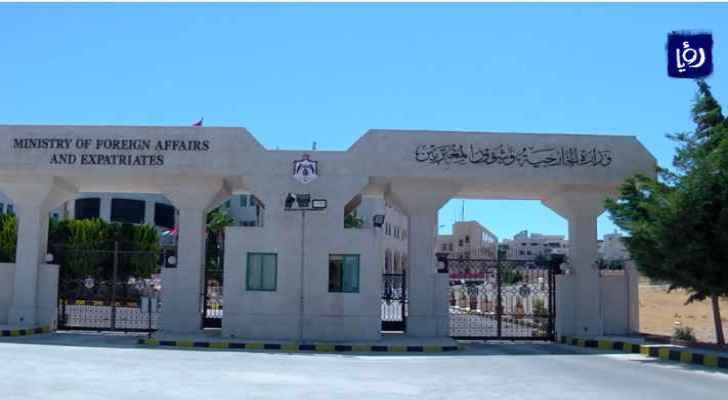 Jordanian Ministry of Foreign Affairs and Expatriate Affairs refuses to announce the names of the Jordanian martyrs in the massacre of the New Zealand mosques, after the number of Jordanian martyrs rose to four, in addition to four injured.

In response to journalists' queries, the Ministry stressed that "the Ministry's policy is not to declare the names of citizens in respect of privacy."

This justification has drawn criticism, yet the ministry has again refrained from announcing the names of the martyrs, and has opened the way for rumors through social networking sites and even some local websites, and it is exactly what happened when the media announced the martyrdom of Atta Alian before any official announcement came, which lead to his shocked family receiving the news from the internet.