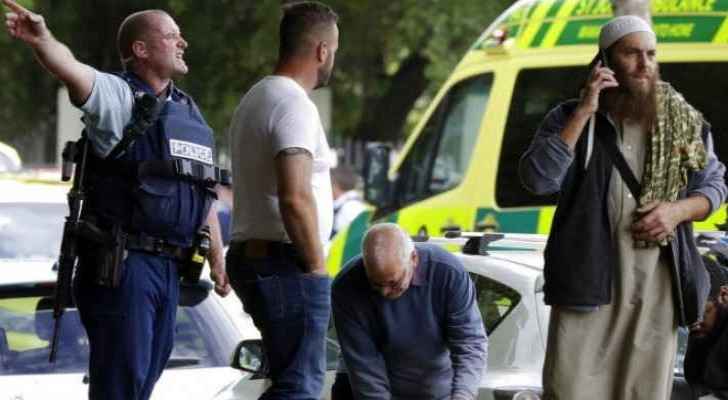 Two Jordanians were martyred and seven others were injured during the New Zealand terrorist attacks on the two mosques on Friday.

Jordan's Foreign Ministry announced that Jordanians two Jordanians were killed in the attacks.

The Ministry said efforts are being made to provide all assistance and support needed by the victims and their families.

Minister of Foreign Affairs & Expatriates, Ayman Safadi, said “we are following up with authorities in New Zealand to ensure full support for our citizens there. We lost one Jordanian citizen and 8 others were injured in the barbaric terrorist attack on the two mosques.”