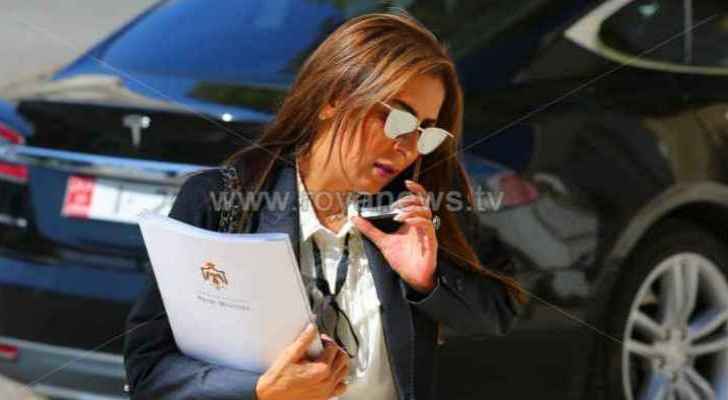 The Minister of State for Media Affairs and Government Spokesperson, Jumana Ghunaimat, said on Thursday, 14th of March, that Jordan had stood and surmount major challenges over the past decade and came out of these difficulties stronger.

Ghunaimat told participants of a symposium on media and psychology that in order to steer through this difficult phase and its domestic and foreign complexities, the government needs to work diligently in the same spirit of conscientious and patriotism, to address these challenges.

She stressed that modern media is a double-edged sword that either could be a constructive tool or quite the opposite.

The Minister also said that the government has put a scheme in place for consolidating the principle that the people have a right to know, consequently the government launched the electronic platform "You have the right to know" (in Arabic "Hagak Tiraf" ) with the aim of combating rumors and enhancing access to information.

A national team of concerned ministries and institutions for the implementation of a media literacy project to spread awareness on media and information had been established, Ghunaimat said.

Moreover, she voiced the government’s respect and commitment to ensuring the exercise of the right of reply through various national media outlets.

The minister also tackled domestic challenges, including poverty, unemployment and the economic crisis Jordan is going through, to which the Kingdom respond in priority and in line with the Royal directives to the government.

Ghunaimat: Media is driving force of ....