More details on murder in Thailand 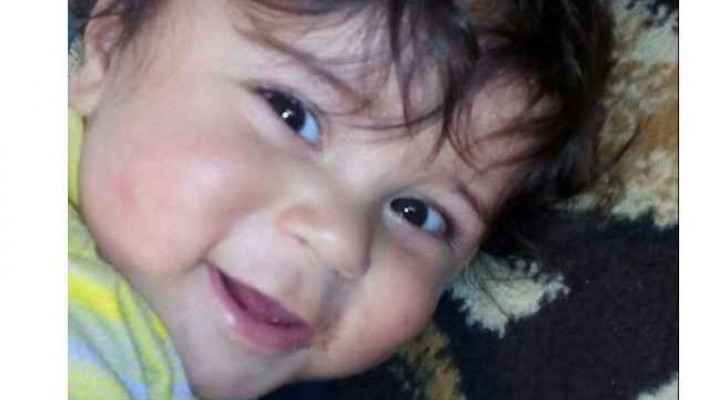 The 52-year-old Wael Nabil Salman Zureikat, who killed his 18-month-old son in Thailand added to his confessions on Thursday, March 14, 2019, that he has already attempted to force his wife, Adyan Al-Ali, to have an abortion when she was pregnant, according to Al Arabiya.

The story began three years ago, when the 22-year-old mother, Adyan Al-Ali got married to Wael Zureikat, according to the baby's uncle, Issam Al-Ali.

A year after their marriage, Adyan discovered that she was pregnant, which called on Zureikat to ask her to have an abortion; however, Adyan refused to do so.

After giving birth to Omar, Zureikat had once again asked Adyan to give up the child and his rights, but she also refused.

After a while of Zureikat's continued attempts to get rid of the baby boy, he informed Adyan that he wanted to go on a vacation to Thailand to fix all conflicts between them.

Zureikat deliberately issued a passport for Omar, separate from his mother's, to go ahead with his plan to get rid of the child outside Jordan.

Al-Ali stressed that when the couple arrived in Thailand, Zureikat tried to force his wife to give up the child because he may not have had enough money to raise him under difficult economic conditions, although the murderer was a trader and seemed to be well-off.

When Adyan refused to give up the child for the third time and informed her family about what happened, Zureikat took her phone and asked her to pack her bags to return to Amman.

At that time, Zureikat told Adyan that until she finishes packing, he would go and buy things for the child.

That was the time of the crime, when Zureikat strapped the baby into a stroller and pushed him into the sea off the Bali Hai pier in Pattaya, Thailand.

When Zureikat went back home without the baby, Adyan was shocked, asking for the baby.

Zureikat explained that he left the baby at his friend's home, threatening that unless Adyan gives up the baby and his rights, she will not be allowed to see him again.

As a result, Adyan filed a complaint to the responsible authorities, which led to Zureikat's arrest at their place of residence in Thailand, as the police caught him while packing his bags and trying to flee the country and return to Jordan.

The late baby spent four days in the Gulf of Thailand until a number of fishermen in the main port of Pattayahim found him. They initially thought that the body was a doll, but when they got closer, they could see it was a baby.

Upon investigation, Zureikat confessed to killing his baby boy by strapping him into a stroller and pushing him into the sea off the Bali Hai pier in Pattaya, Thailand and reenacted the crime in front of Thai Authorities.

The body has been autopsied and will be buried in Thailand at his parents' request.

The Jordanian Ministry of Foreign and Expatriates Affairs is following up on the incident with the Jordanian Embassy in Kuala Lumpur and with the competent Thai authorities.

Police have now charged Zureikat with premeditated murder and he will be prosecuted and will receive the appropriate legal punishment in Thailand, before being allowed to return to his home country.