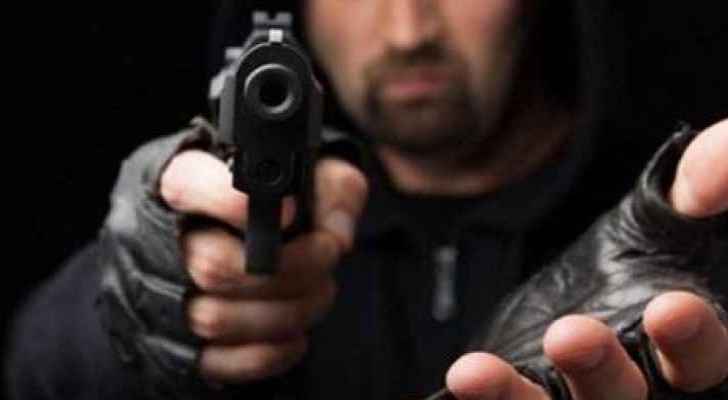 Security services revealed on Thursday morning details about the armed robbery on a service office in Downtown, Amman.

The Public Security Directorate spokesman said that two unknown men, masked and armed, broke into, and robbed, a service office in Downtown at gunpoint and fled the scene.

The Directorate confirmed that an investigation into the incident is currently underway.