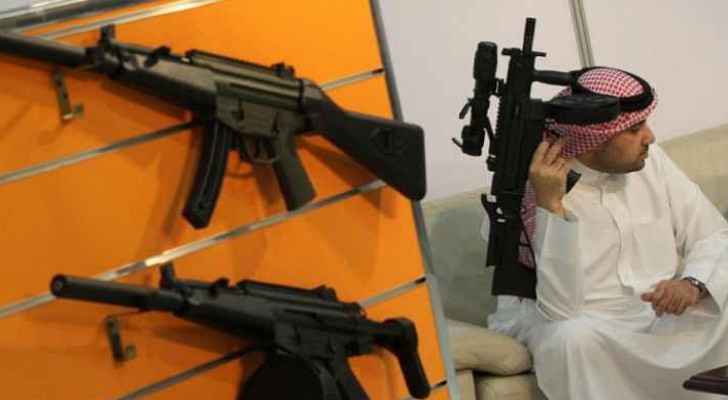 The study on the global arms trade ranks five main exporters: the United States, Russia, France, Germany, and China. Put together, these five countries are worth about 75% of the total volume of arms exports over the last five years.